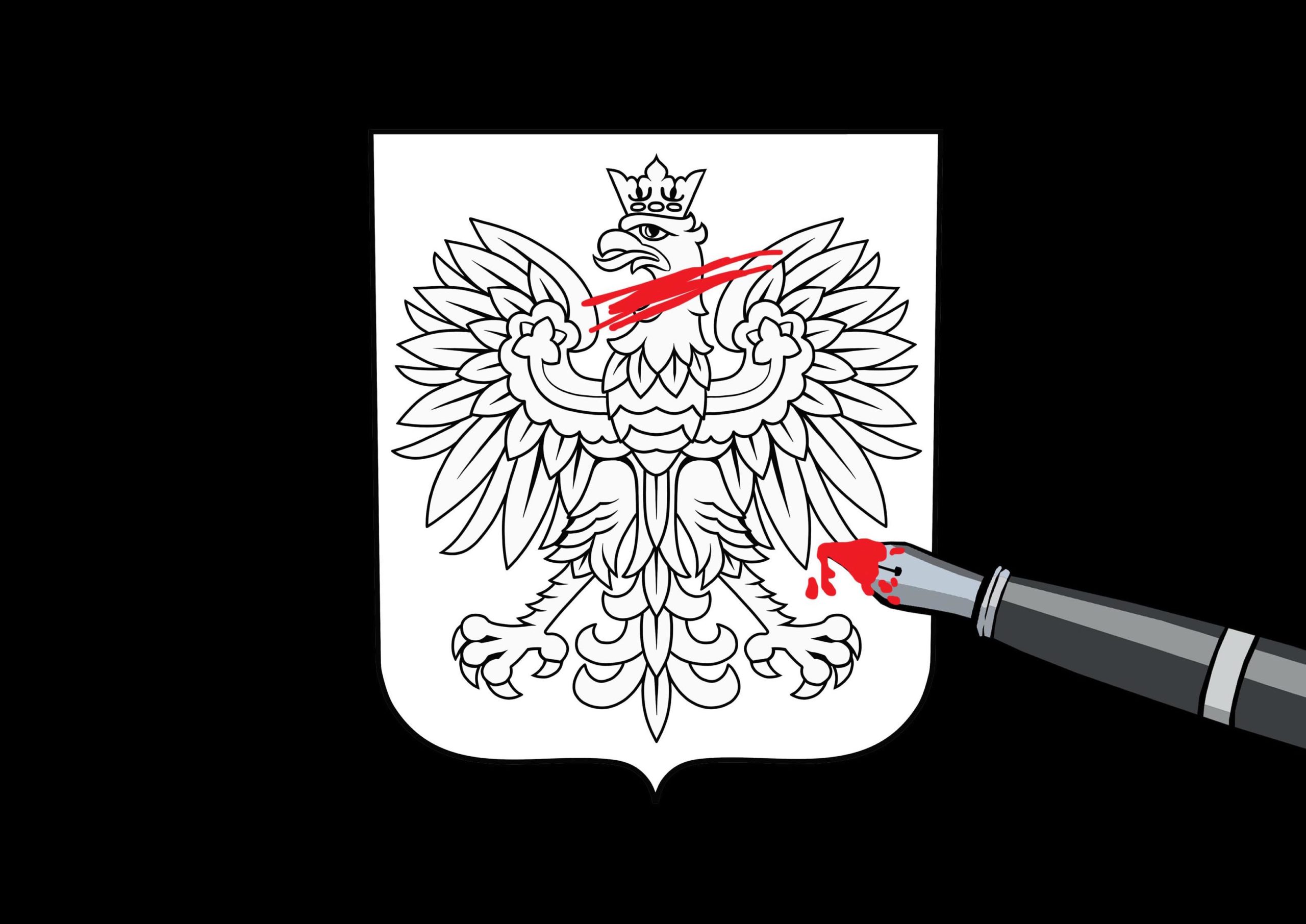 On Friday (July 20th, 2018), the Polish Sejm voted on the fifth already amendment to court laws. During the night from Tuesday to Wednesday (2AM), despite countless street protests in Poland and abroad (also in Berlin) and objections from opposition parties, the Senate accepted them. On Thursday (July 26th) Polish president Andrzej Dada* has signed the amendment into law without hesitation. The act has been published in the Parliament’s Official Journal immediately – so it comes into force immediately. Just to remind: it too months for the Parliament to publish the Constitutional Tribunal’s decisions which were not in the line with PiS.

Since the conservative right-wing party PiS (Law and Justice) came to power, many judges have been dismissed from the Constitutional Tribunal, the National Judiciary Council (which decides judicial appointments), and now – the Supreme Court.

New Act on Supreme Court will give the Parliament, where the PiS has a majority, greater say over the courts and the government more control over judges. The Supreme Court Act amendment will smoothe the way for the ruling party to name the next chief of the Supreme Court.

This month 22 Supreme Court judges were forced into early retirement but chief Judge Malgorzata Gersdorf has refused to go, saying her constitutional term expires in 2020.
The European Commission is running an unprecedented Article 7, rule of law investigation against Poland, and other legal cases like over the Supreme Court. 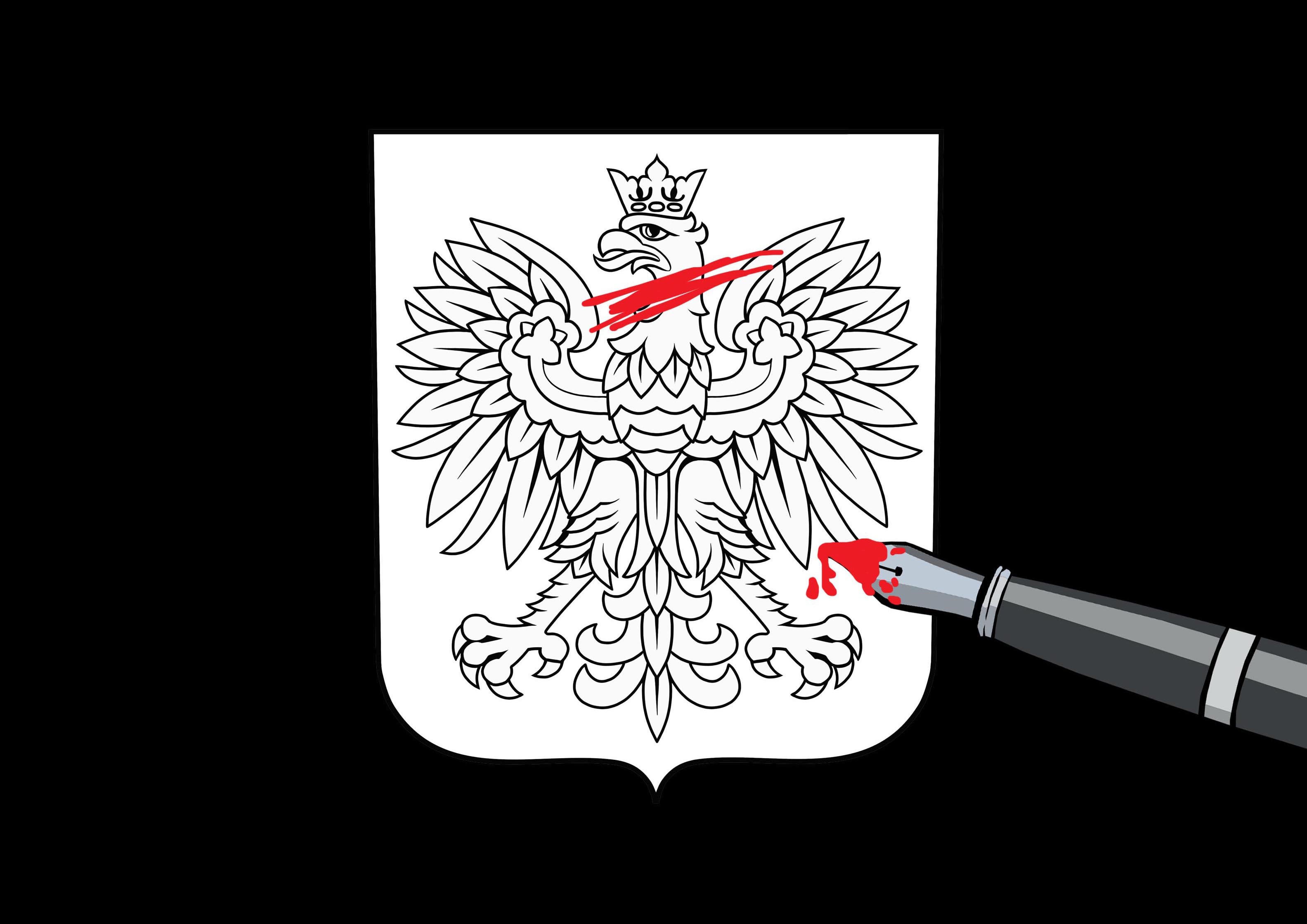