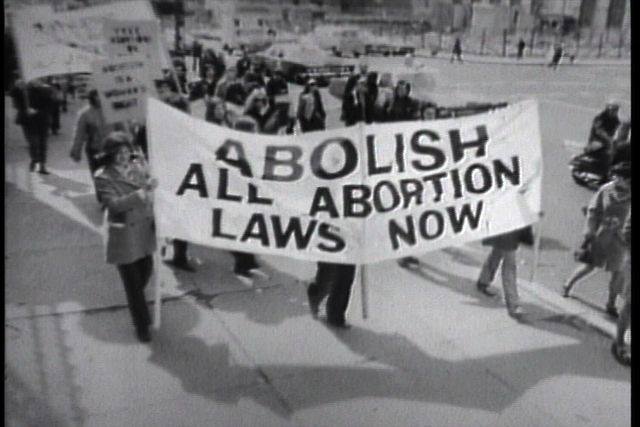 It is estimated that at least 47,000 women (included under age ones) die each year, because they have to rely on insecure methods of abortion that end costing their lives. The fight for the right to a free and secure abortion is still one of the biggest battlefields of XXI century’s feminism.

They are still many the countries in which women are forbidden to decide over their own body and where abortion continues to be punished by jail. Five nations of the world forbid the interruption of pregnancy under any circumstance and punish with imprisonment any woman or person that does, tries or helps to abort: Vatican City, El Salvador, Malta, Nicaragua and Dominican Republic.

Recently there has been big achievement in several countries thanks to the feminist fight, which is rooting in a big part of the world society. Recent examples of this are Uruguay, where abortion was legalised five years ago; and, this year, Ireland and Argentina. In many other places, like Northern Ireland and Malta, the fight continues. In the USA, the fight happened in the framework of the civil right movement of the 60s.

In this session of Soulkino, we want to reflect and make a comparison about how the fight was then and about in which conditions it encounters itself in distinct places. For that, we will count with the intervention of activist from Ireland, Northern Ireland, Poland (Dziewuchy Berlin) and Argentina.

Also, we will be delighted by the presence of the Argentinian folklorist and lyric singer Camila Arriva.

In the room, it is not permitted to smoke.

Empanadas will be offered at a supportive price.

Entry is free. Donations are accepted.

The film:
Even though most abortions were illegal in the United States before 1973, they were still available. The outcome, however, often depended on a woman’s financial situation. Most women who sought abortions risked their lives by going to practitioners who had little or no medical training. Hospital wards were filled with victims of unsafe procedures. There were some skilled physicians who agreed to terminate pregnancies for their wealthy private patients, charging thousands of dollars. And a small number courageous individuals – doctors, midwives, nurses and others – provided relatively safe, low-cost, humane but still illegal care.

From DANGER to DIGNITY weaves together two parallel stories: the evolution of underground networks that helped women find safe abortions outside the law, and the intensive efforts by activists and lawmakers to decriminalize abortion through legislative and judicial channels. This film combines rare archival footage with interviews that document the courageous efforts of those who fought to break the silence, change the laws and end the shame which surrounded abortion when it was a crime. 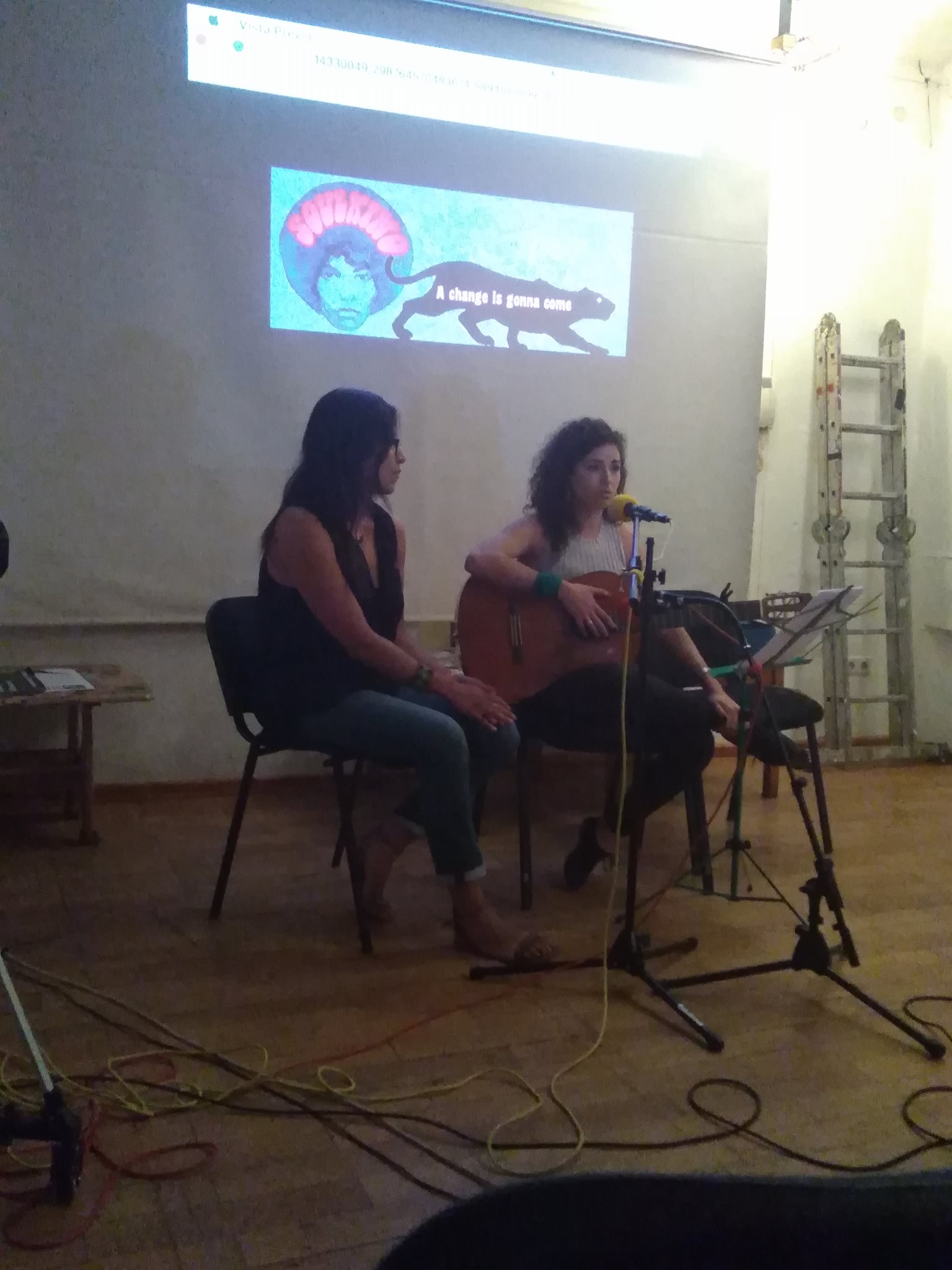 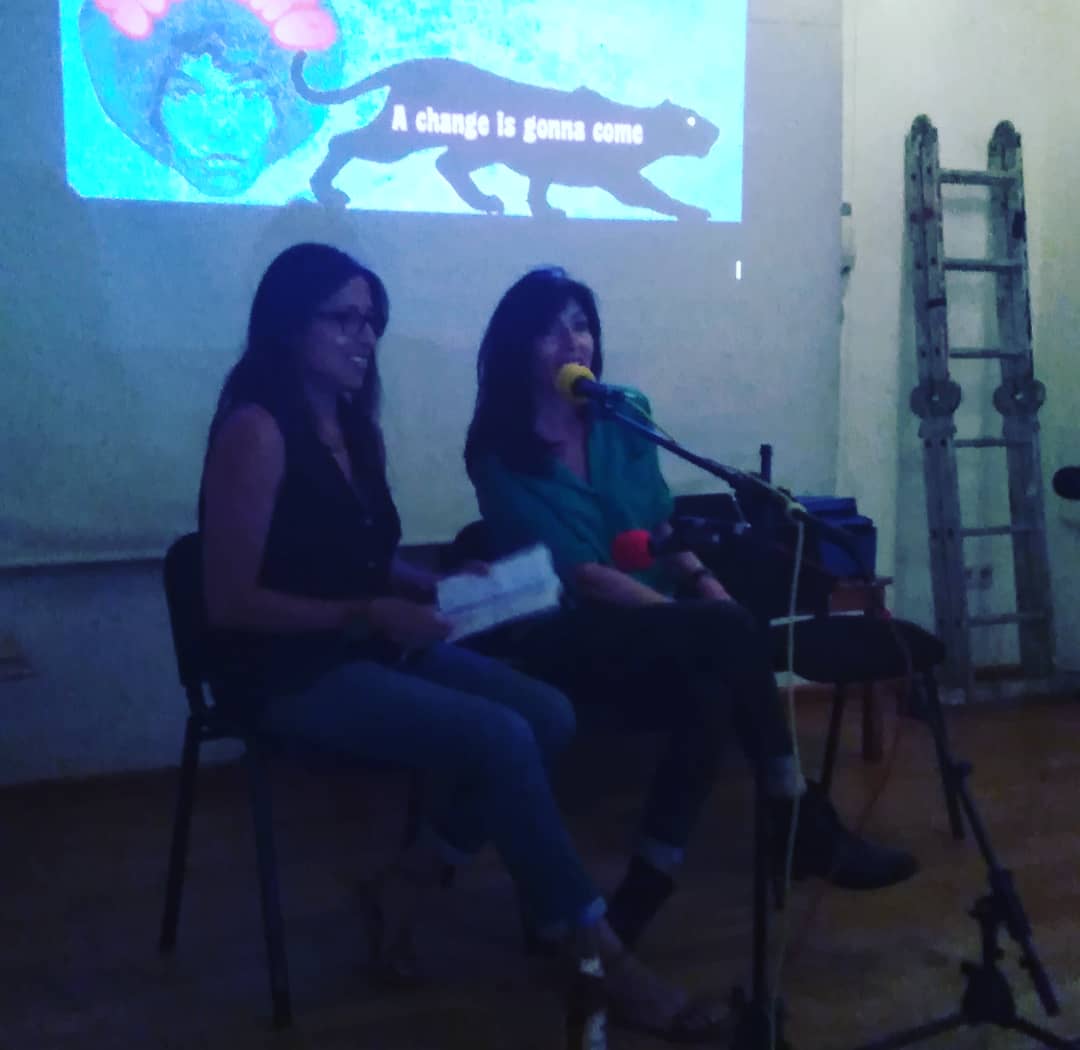 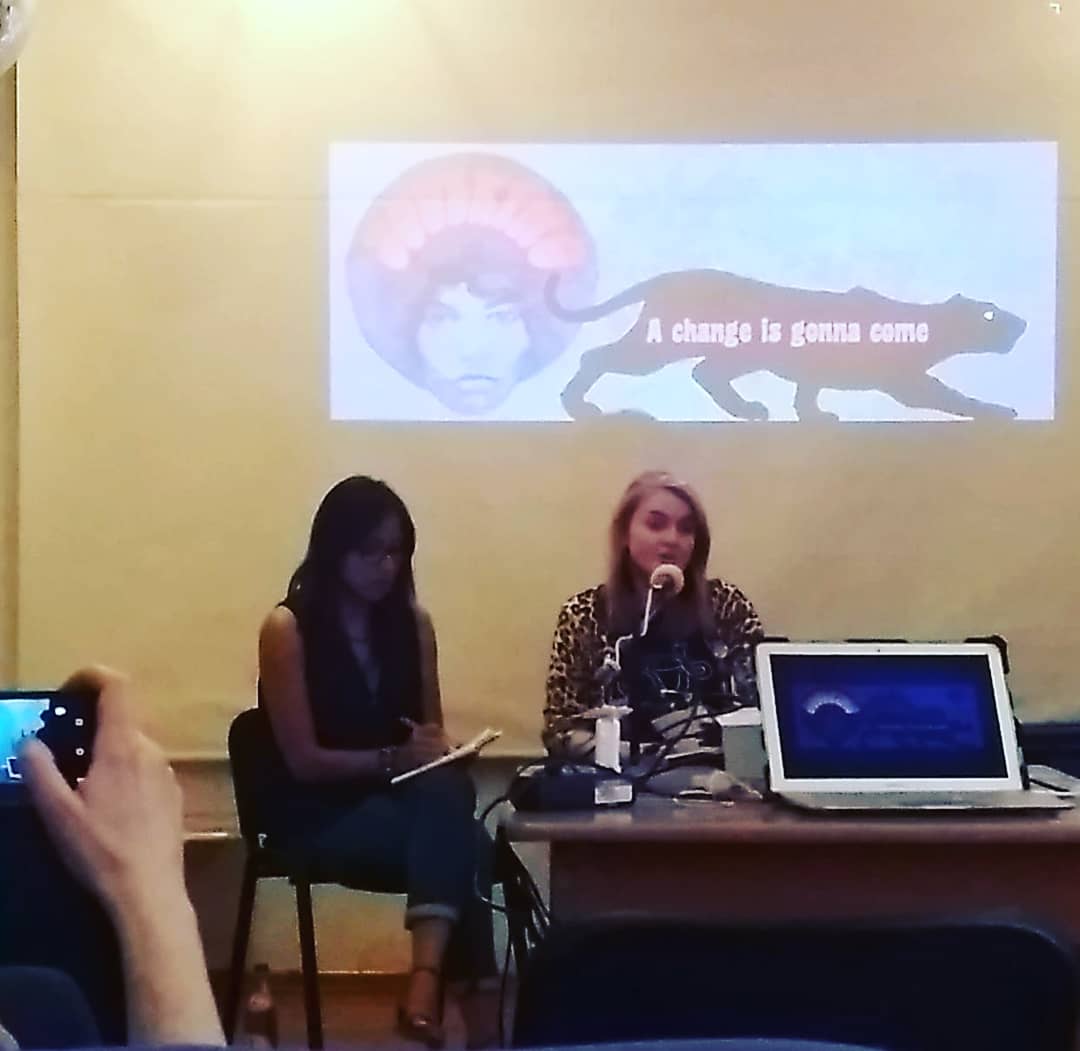 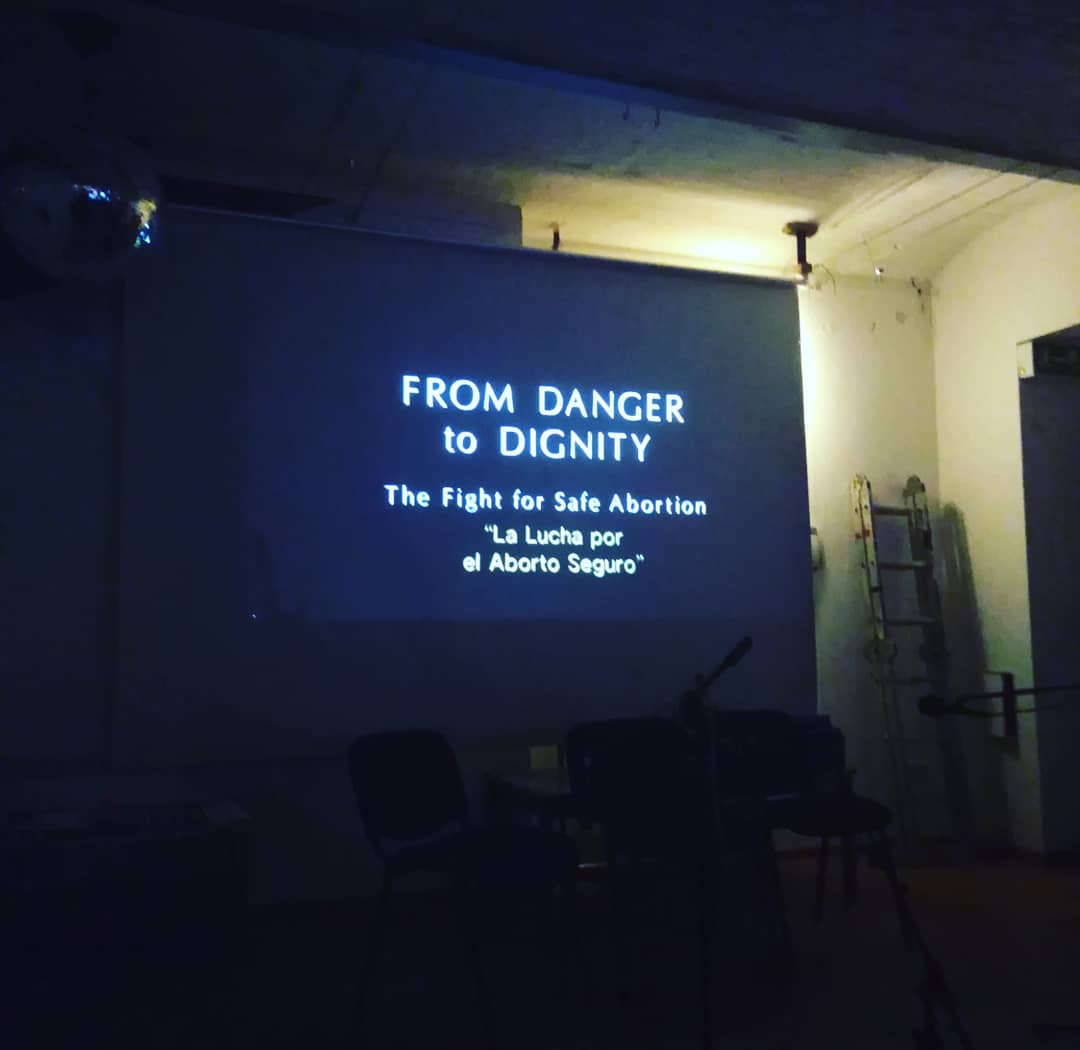 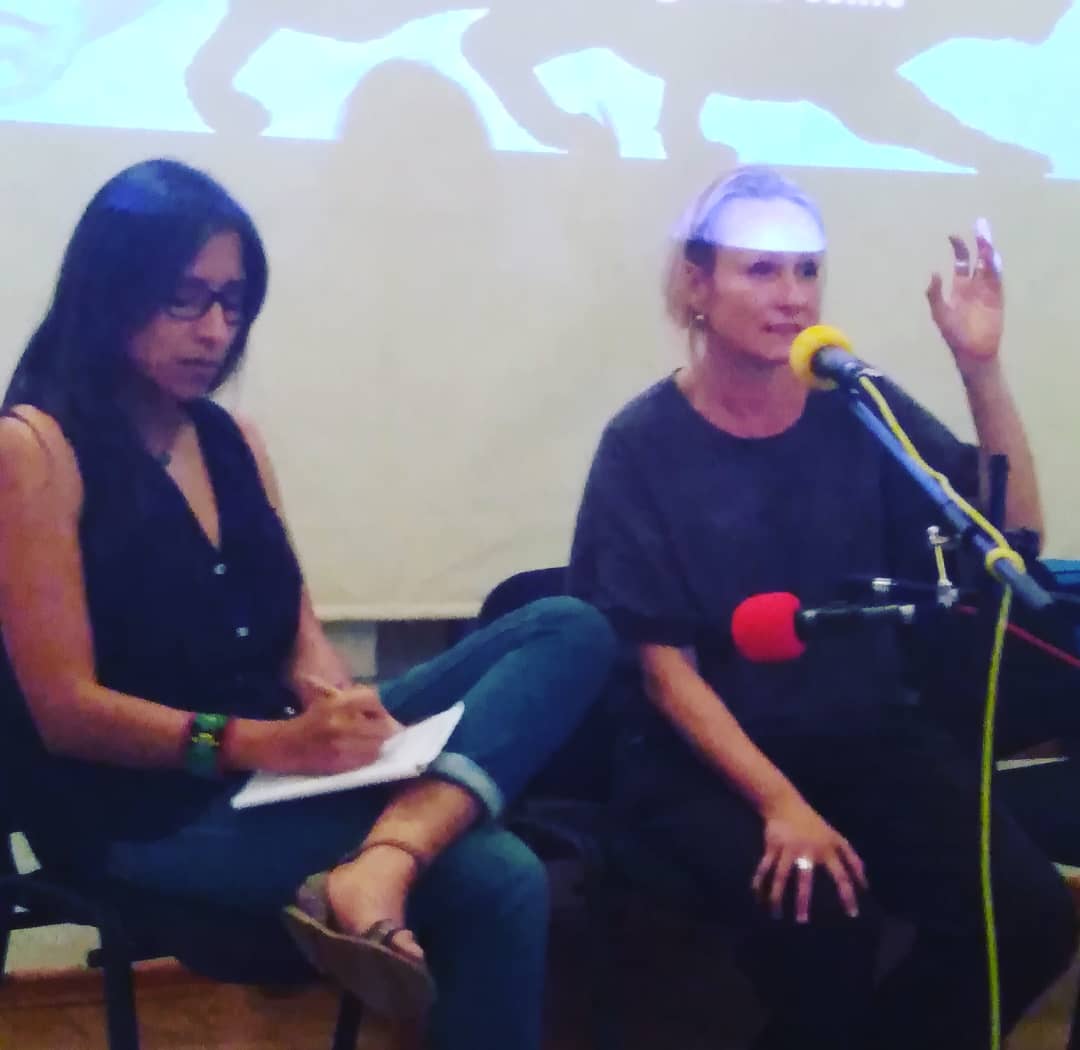 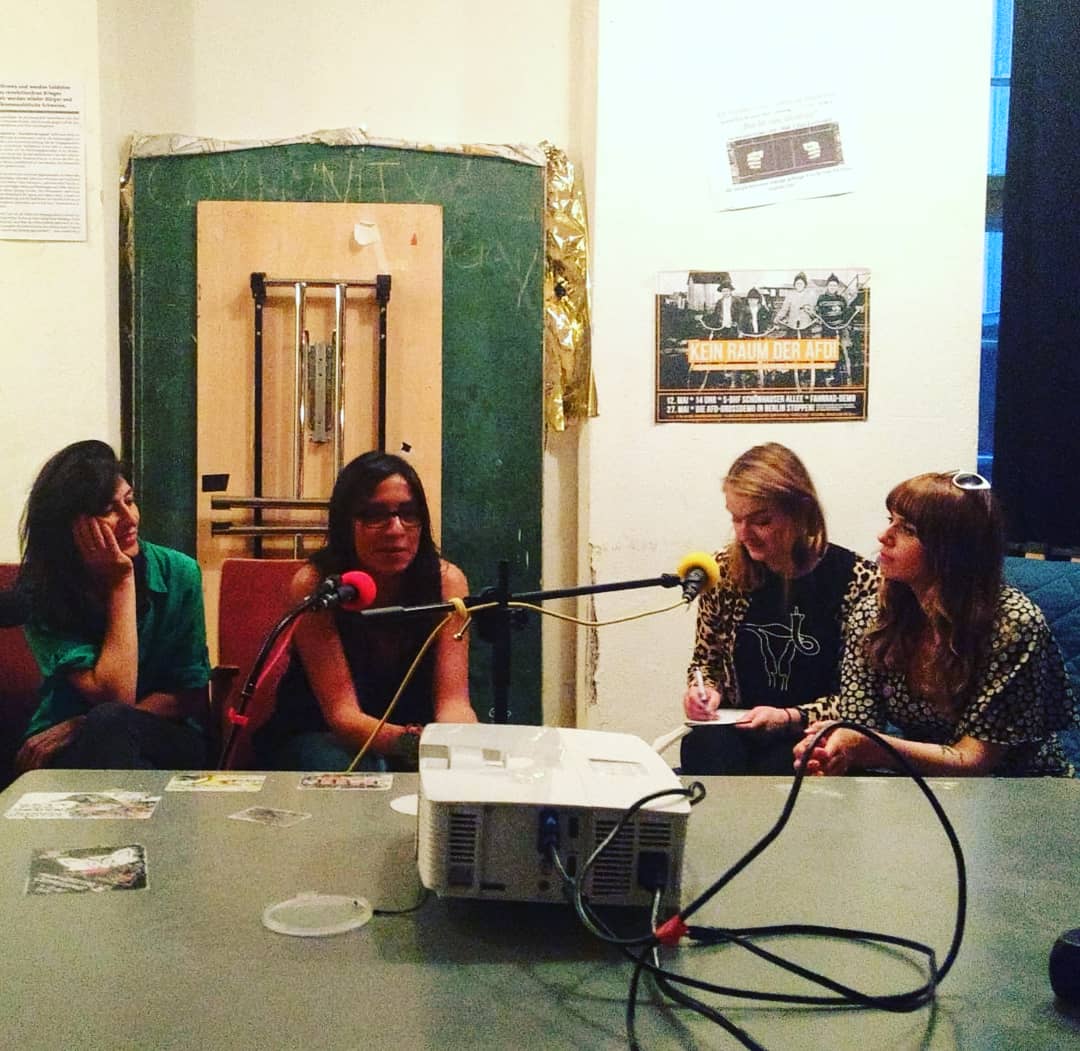 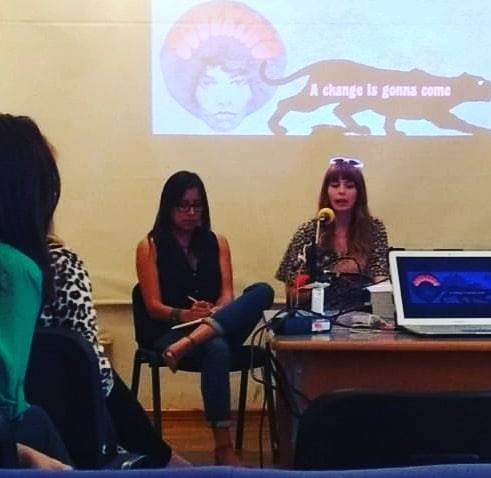