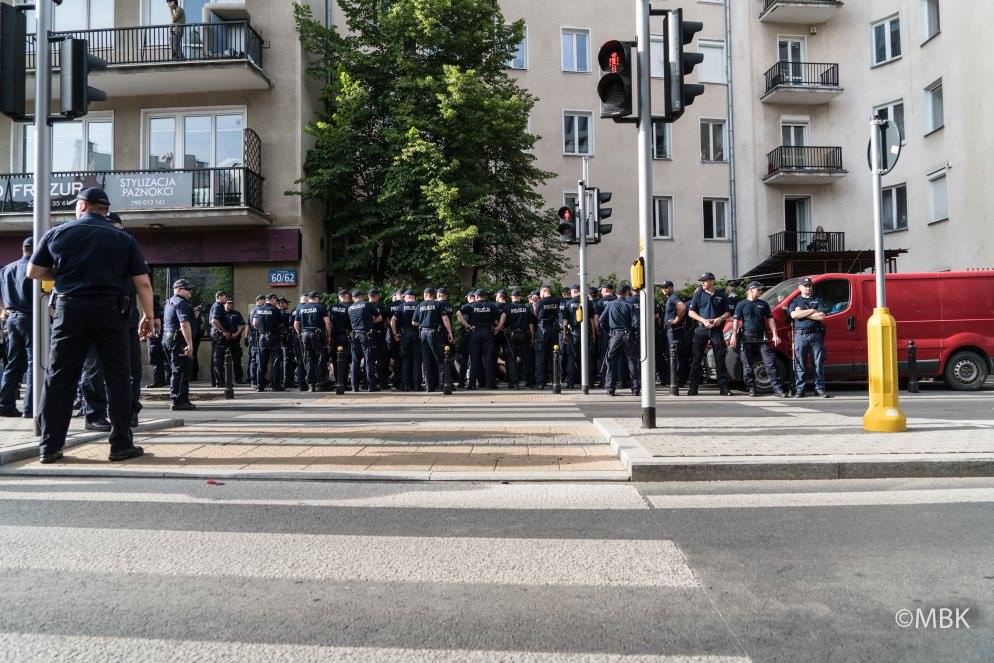 TO ALL WOMEN’S ORGANISATION IN THE WORLD
WOMEN IN POLAND NEED YOUR HELP AND SUPPORT
The Lodz Branch of The Foundation for Women’s Rights in Poland issued the following statement:

In the morning of 4th of October 2017, the Police raided the Headquarters of our Foundation in Warsaw and its branches in Gdansk and Lodz with orders to seize all documents concerning (foundation’s) projects sponsored by the Ministry of Justice in the years 2012-2015 . It was a well-coordinated action – computers, disks, and many file binders were seized. Officially the case concerns an investigation of some ministry employees, but we are afraid that this is just a pretext or warning to us not to engage in any activities not approved by the ruling Law and Justice Party, such as the Black Protest marches. Symptomatically all this happened the day after the women protests (in many Polish cities). At the same time Police have conducted similar raids in other women’s organisations, such as the Baba Association in the town of Lubusk.

Police raid offices of women’s groups in Poland after protests

Organisations which help victims of domestic violence have documents and computers seized after women stage marches to protest against abortion law.

Women’s rights groups have denounced police raids on their offices in several Polish cities that resulted in the seizing of documents and computers, a day after women staged anti-government marches to protest at the country’s restrictive abortion law.

The raids took place on Wednesday in the cities of Warsaw, Gdańsk, Łódź and Zielona Góra. They targeted two organisations, the Women’s Rights Centre and Baba, which help victims of domestic violence and participated in this week’s anti-government protests.