ACTIVE CITIZENS of the YEAR

Polish Women’s Strike: An independent social movement of angry women (as they called themselves) and supportive men, that began in Poland. Polish Women’s Strike initiated and organised the nationwide protest against the Polish government’s plans for a total ban on abortion on 3 October 2016. Theirs was the first major mass mobilisation of Polish women in defence of their rights, and more than 100,000 women and men took part in the strike, with participation spread across Poland’s major cities and towns. 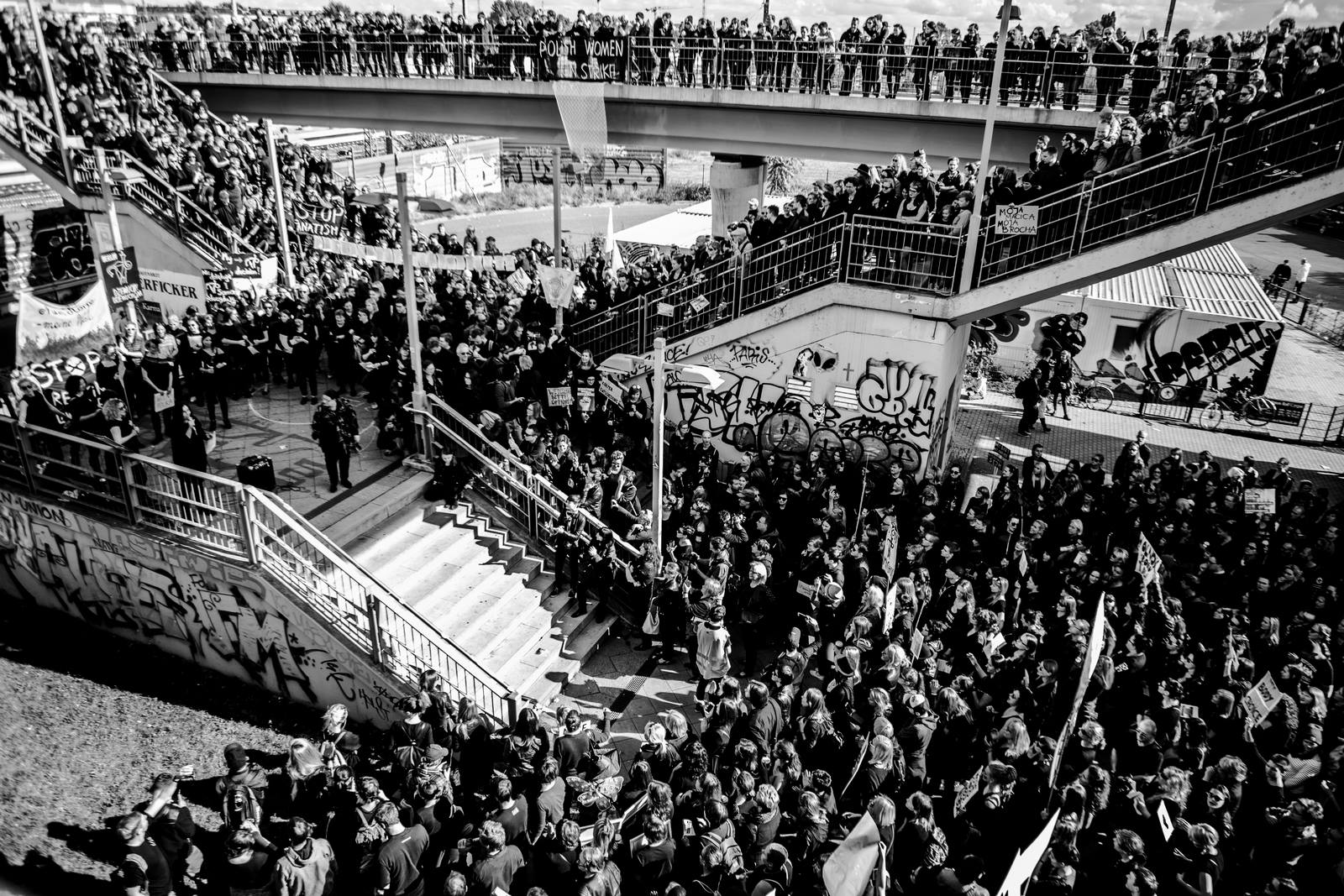