This is our speech for the Demokratie, Vielfalt, Antirassismus block at the Ein Europa für Alle Demo on 19.5.2019 read by Patricia Polgár (Freie Ungarische Botschaft) and Agnieszka Zauber (DO DEMO):

We are a group of European migrants in Berlin, from Central and Eastern Europe. We are here together protesting today, because we believe in a Europe with
– equal opportunities for everybody
– a fair social system
– a fair economic system, from which everybody profits
– effective political measures against climate change
– cooperation instead of competition within the EU and beyond
– freedom and universal human rights

Some of these things have already been achieved in the European Union, but there is also a long way to go. There is a lack of solidarity, a lack of public investment, poor treatment of migrants and above it all, an exploitative neoliberal economy.

We come from Hungary, Poland, Austria and Romania. Countries, where a massive threat towards the values, which we call ‘European values’, is rising: Nationalism!
Nationalism goes hand in hand with neoliberalism: public service cutbacks, privatisations, zero-hours contracts, exploitation of people.

The current events in these countries, which are governed by far-right populists, show us what happens if we let these nationalist, corrupt and antisocial forces win: politics that feed off dividing people, and ultimately represents a real threat to the peace!

Don’t let right-wing politicians fool you! We have much more in common with each other than they try to make us think.

Stand up everywhere: in your hometown, abroad, in your own family, on social media and form alliances against these destructive nationalist ideas!
Yesterday’s events in Austria show us: if we work together, the right-wing populists can be exposed and they will have to go!

Let’s stand together! Let’s all go and vote on May 26th! 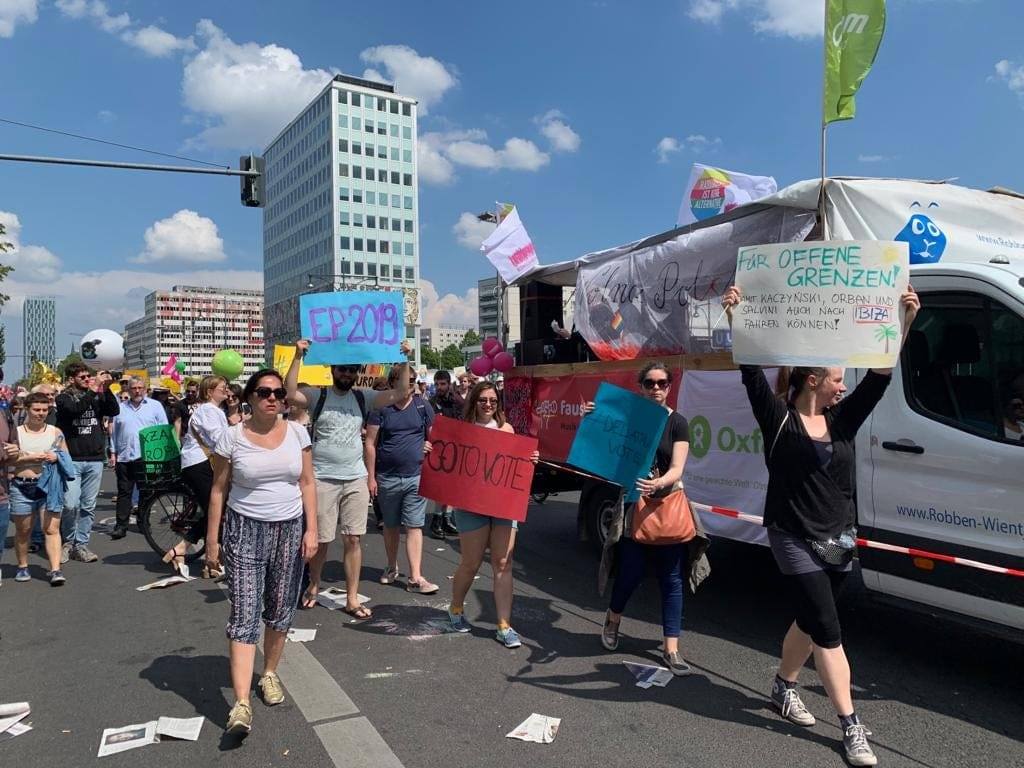 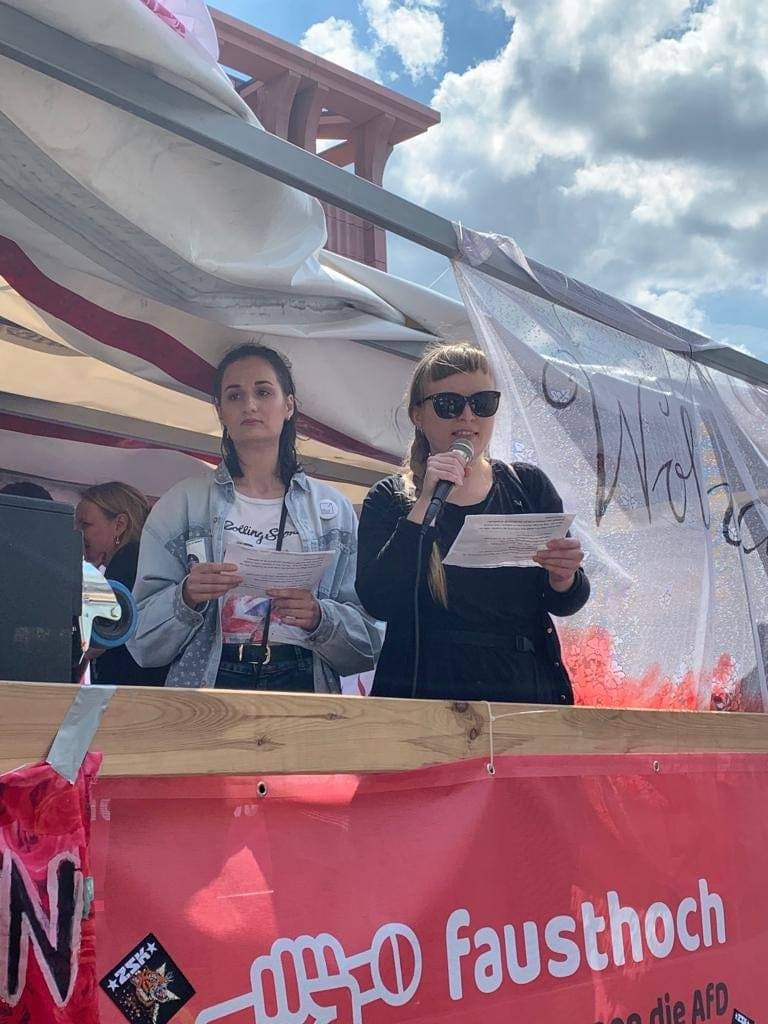 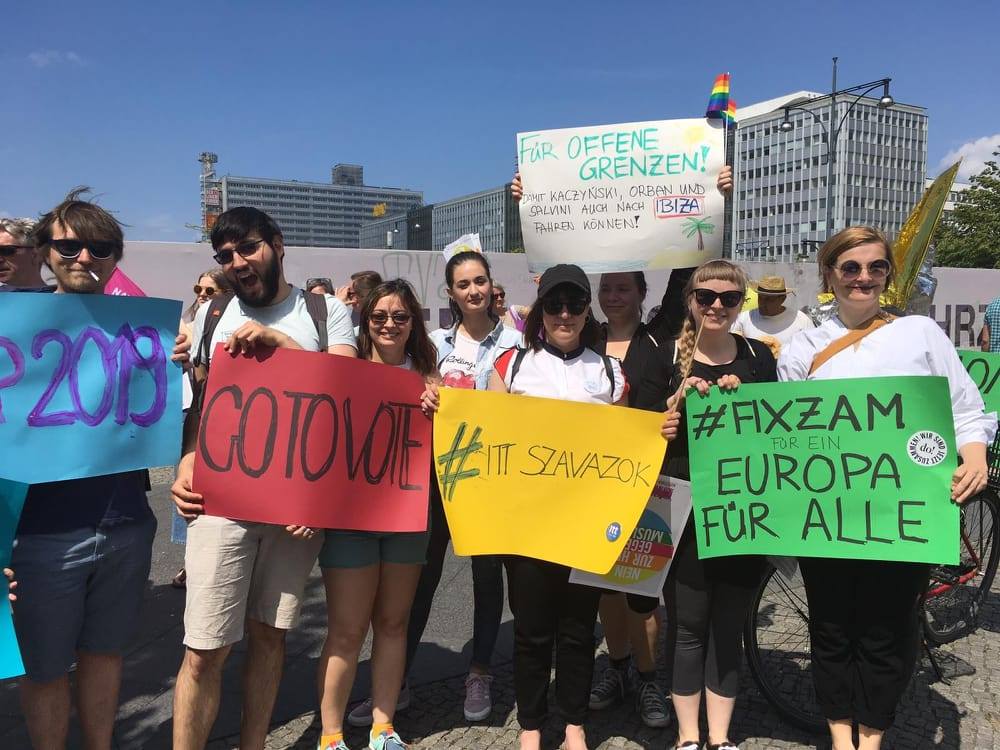 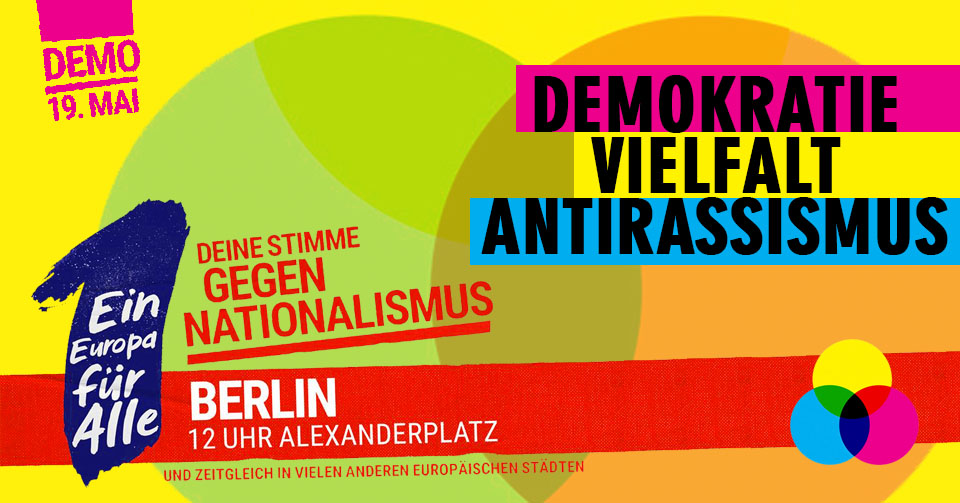