STRIKE ALERT! On the way to total abortion ban in Poland 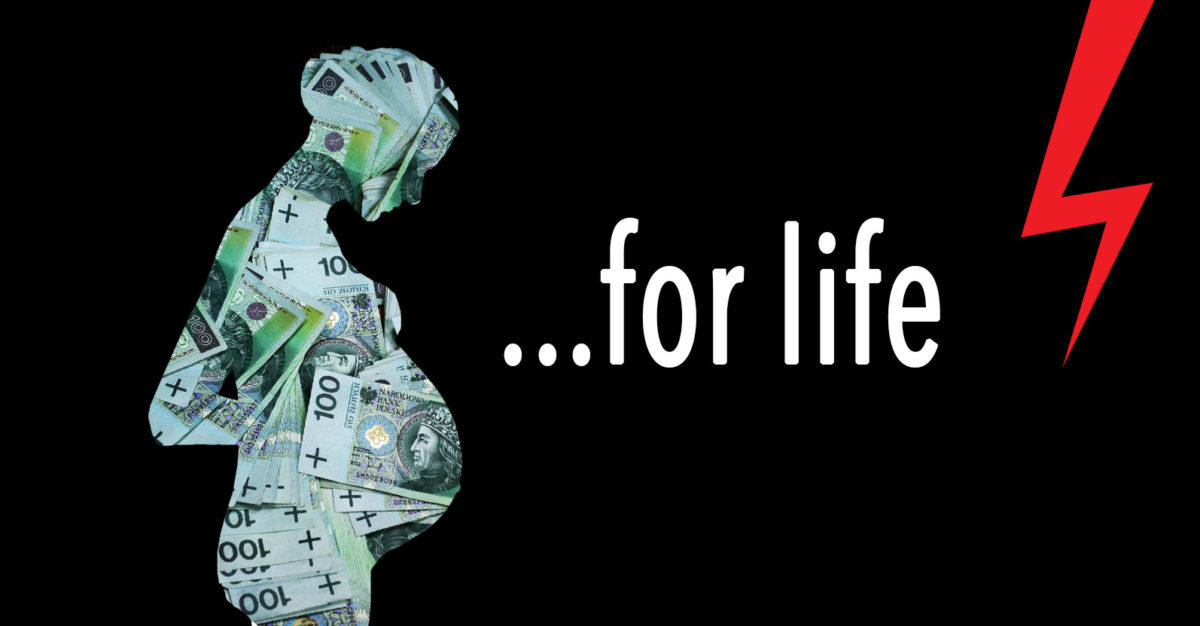 Starting 3rd of November the Polish Parliament is working and voting on the project of the new bill – so called “For Life” Programme introduced by the ruling party Prawo I Sprawiedliwość (Law nad Justice). It is widely understood as another attempt for total ban on abortion in Poland, following the ruling party’s failure to ban abortion after successful mass protests called Black Monday that took places in over 200 cities in Poland and forced PiS to stop working on the ban.

The legislation currently in place in Poland allows for abortion in three cases:
– when a woman’s life is in danger
– when a pregnancy is a result of rape or incest
– when the foetus is permanently damaged or terminally ill

The “new” project consists mostly of the solutions already existing in the areas of healthcare and social policies, copied incompetently and carelessly from current regulations. Being proclaimed as a support programme for “difficult pregnancies” it is actually aimed at the cases when the abortion in Poland is still, at least officially, legal.
In the project PiS government offers 4000 PLN (1000 EUR) for carrying a irreparably permanently damaged or terminally ill foetus, giving a price tag on the unbelievable, unimaginable suffering of Polish women and children. The price for carrying a rape/ incest caused pregnancy should be the same, according to one of the PiS MPs . The government price for the 3rd exception – carrying the pregnancy with women’s life in danger – is yet to be set.

It is obvious for everyone, that the project is a part of a total ban on abortion programme in Poland, promised by the governing party to the Catholic Church in Poland in exchange for the Church’s support in the parliamentary elections.
Polish Women’s Strike, non – partisan and independent coalition of Polish women and men, claims STRIKE ALERT – preparation for national protests (3.11 – 11.11).